You are here: Home » News » The market share of rice exporting countries will be seized by Cambodia and Myanmar

Cambodian rice exporters are likely to benefit from the decline in market share in India, Thailand, Vietnam, Pakistan and the United States in the next decade, according to the FAO and OECD forecasts for the next decade. According to the report, global grain trade, including wheat, corn and rice, will increase by 21% to 542 million tons by 2030.

India, Thailand, Vietnam, Pakistan and the United States are expected to reduce their share of exports from 74% to 70%. The five major exporters have ceded market share to less developed Asian countries, especially Cambodia and Myanmar, as they become more competitive internationally. 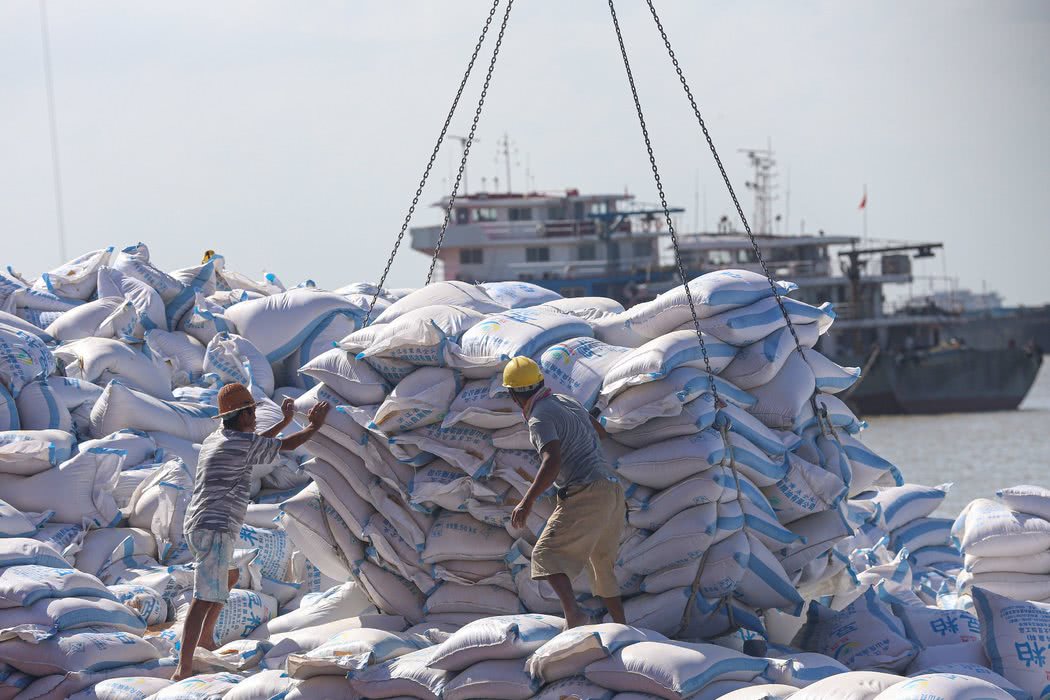