You are here: Home » News » Greenhouse vegetable production in Russia increased by 8%

The growth of greenhouse vegetables in Russia is inseparable from high-yield crops and modern planting technology. These innovations have continuously improved the self-sufficiency rate of fresh vegetable market in Russia. Russia's Ministry of agriculture predicts that the annual vegetable production in Russia will maintain a positive growth momentum, and is expected to exceed 1.4 million tons. 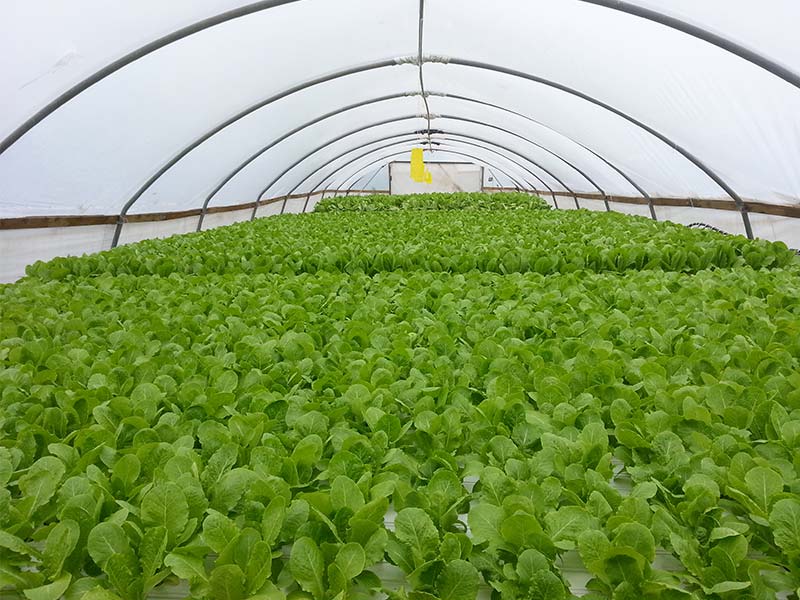 News Source: Economic and Commercial Office of the Embassy in the Russian Federation.