In a word, innovation, environmental protection and characteristic are the key points for the development of urban agriculture, so as to convey the humanistic and scientific connotation to consumers and drive the consumption of creative agricultural products. 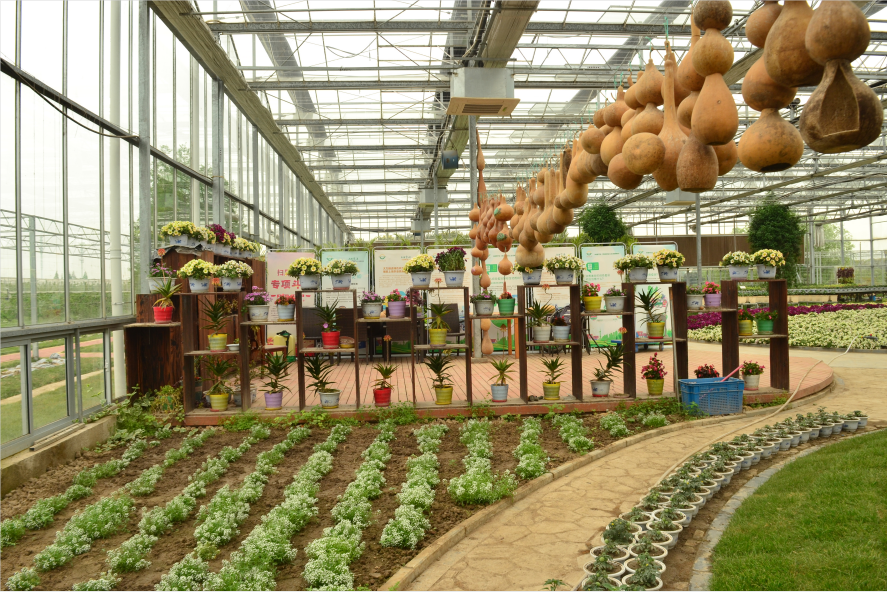