Brazil's agricultural exports reached US $12.1 billion in June, up 25% from a year earlier, according to information released by Brazil's Ministry of economy, the economic value of Brazil reported on July 13. Driven by rising prices in the international market, exports in the month set a new record. 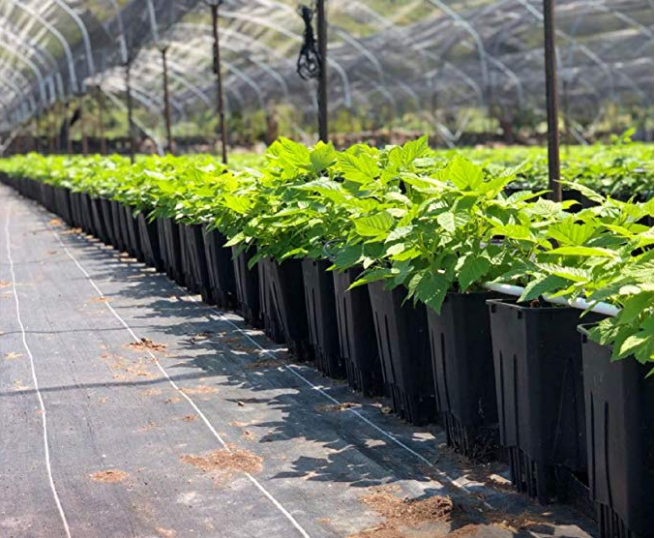 Source: Economic and Commercial Office of the Embassy in the Republic of Brazil